Theories and Models in Geography

This theory based on Land Power (Continental Power)

His theory is a spatial analysis of the geopolitics in terms of location, accessibility & natural resource base. 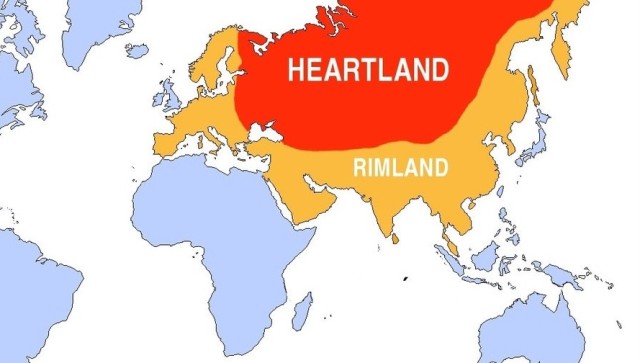 who rules the Heartland commands the World-Island;

who rules the World-Island commands the world.”

In 1919 he included the whole of Africa in ‘World Island’

The democratic ideals and reality (In 1919, Mackinder renamed his ‘Pivot Area’ as Heartland in famous book)

The Round World and the Winning of the Peace 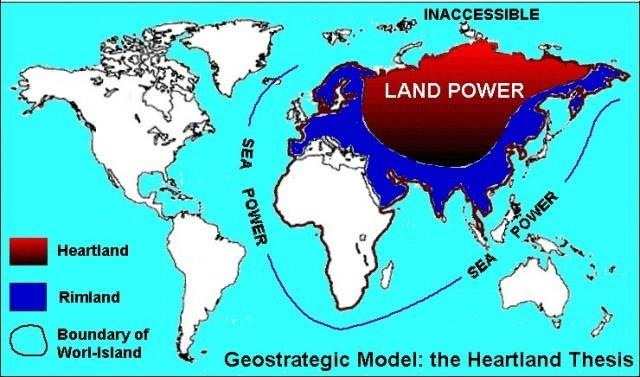 According to Comte – Social development took place in three stages

Kirk- propounded first behavioral models in 1951. He asserted that in space and time, the same information would have different meaning for people of different socio – economic, ethnic, cultural backgrounds living in a similar geographical environment.

Wolpert- showed that farmers are not Economic Men or farmers were not optimizers but Simon’s term satisfies.

The Basic Philosophy of Behaviourlism Approach:

The behavioural geographer recognizes that man shapes as well as responds to his environment & man and environment dynamically interrelated.

Space (Environment) have a dual character-

The world of actuality, which can be gauged by some direct means (Senses)

The world of mind (Mental Map) – Which can be studied only by indirect means.

The objectives of behavioural approach were:

How – Reflects the process by which the observed differences arise.